I'm not living in fear anymore and I feel so much more free.” 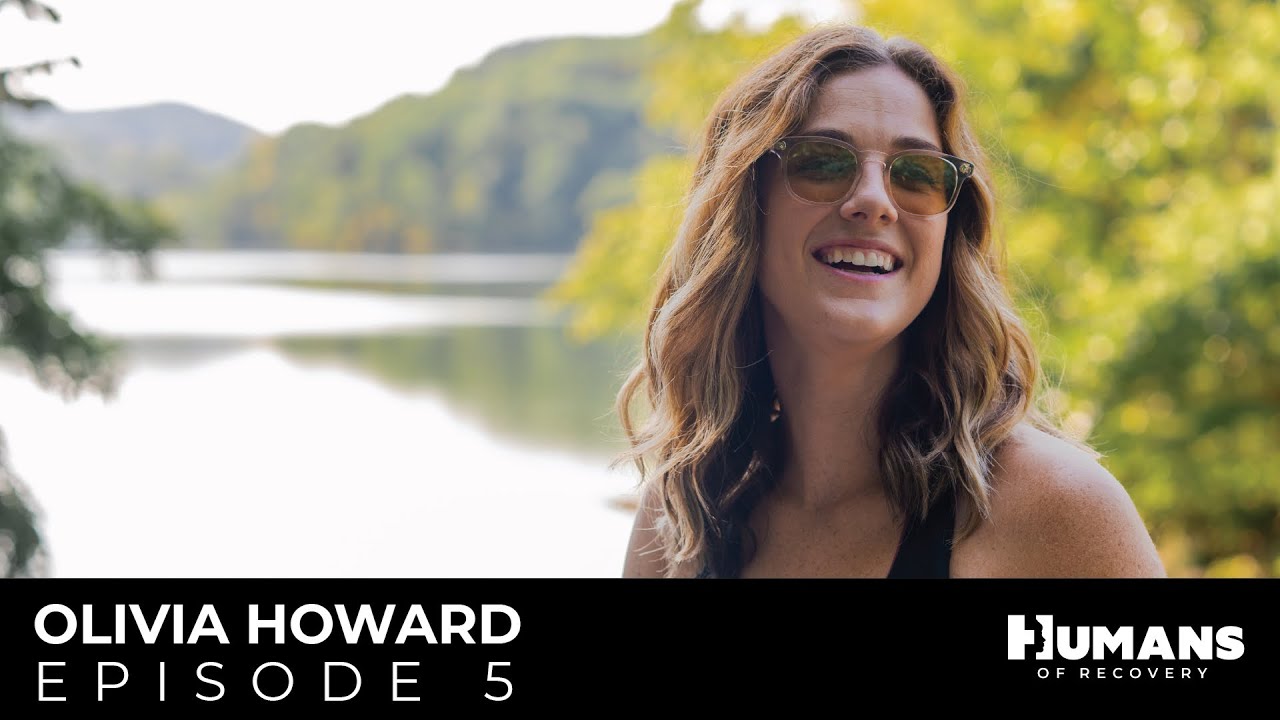 Olivia Howard grew up in Johnson City, Tenn. Her childhood was “normal.” She was invested in sports by the age of 14, specifically gymnastics, which became her passion. Like many teenagers in junior high, developing friendships was awkward. Olivia began using drugs and alcohol as a way to feel less socially awkward.

Fearful of not fitting in, Olivia would drink alcohol to excess when she was in social situations. In her 20s she began using harder drugs as she became more involved in the festival/show scene.

Olivia eventually found the strength to quit using on her own. Five months into her sobriety, she began attending AA meetings to help her in her recovery Journey. JoJo was forced to make a choice - get treatment for an addiction or get out. Learn how "tough love" pushed her towards recovery. A rock and roll lifestyle become too much for Cleve to live with. Found out what 22 years of sobriety and a life in recovery really looks like. Jordan's faith played a major role in his recovery. See how recovery transformed him from a drug dealer to a motivational force in the addiction industry. Worried that she wasn't "enough" of a mom, a boss or a person, Lorilee developed an addiction to alcohol. Recovery helped her discover her true worth.